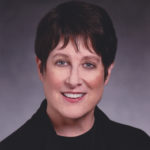 What is your favorite role that you play?
I really liked playing “Marsha” in NET NANNY because she was written to transition to different age ranges within the confines of one play, and that is always a fun exercise for an actor. Now I primarily write and direct and I like both — except that writing is a solitary pursuit and it is stimulating to have the chance to interact with  the Actor-Educators when I’m directing. We are so fortunate to have such a talented staff. That includes both actors and administration personnel. The goals we all share make it a very different work experience than any other job I’ve ever had.

What is the best part of performing RESPECT shows in front of large audiences?
As a director, one of my primary jobs is to observe how the audience is responding to the material. No audience is the same, so it’s fascinating when they are all (or at least a large percentage of them) are truly listening, reacting in sync and you receive the distinct impression that they are “getting” the message(s). That’s when Talkbacks are the most energizing, the responses are the most unique and the result is the most satisfying.

What is the best part of running small RESPECT workshops?
The opportunity to work closely with a fellow actor and a smaller audience. If all goes according to plan, it’s usually a matter of instant gratification if the responses are what you are hoping they will be.

What is something that you’ve learned by being part of RESPECT?
No situation is perfect all the time–some audiences are restless and don’t listen–sometimes the group as a whole has a problem with the message we are imparting–sometimes it’s a hard slog to get through to the end unscathed. Happily, those times are few and far between. I’ve learned that when you know the “wins” will outweigh the “losses” (which is usually the case with RESPECT) it’s easier to face the possible challenges and the work becomes incredibly rewarding 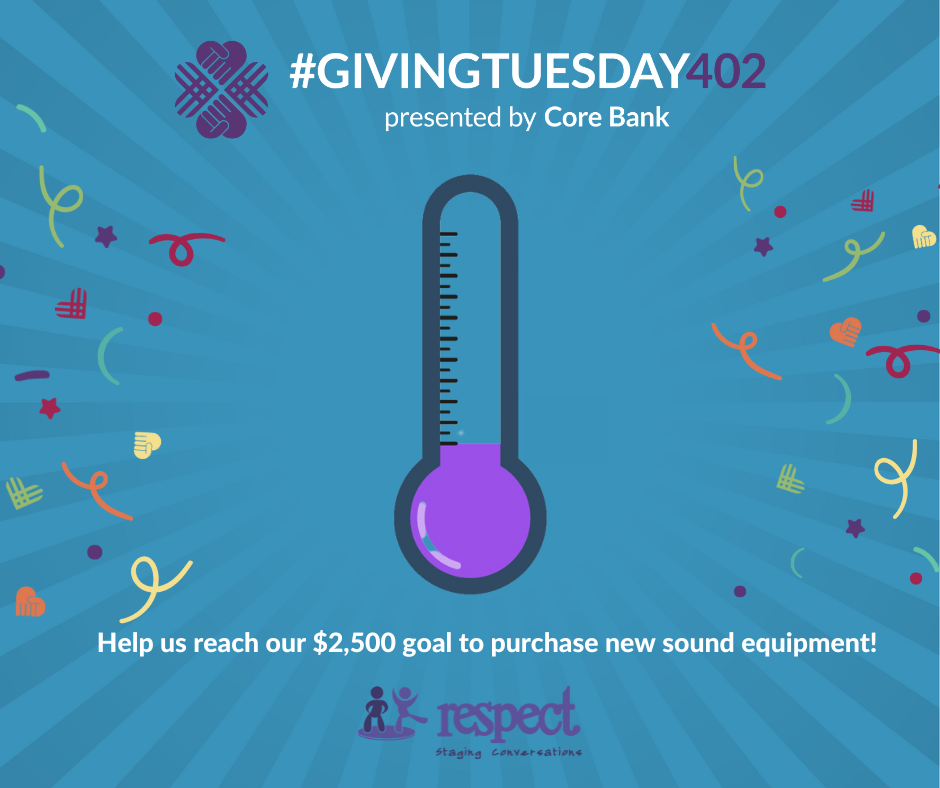