BULLY versus BULLYING BEHAVIOR – At RESPECT we talk about people who USE bullying behavior rather than people who ARE bullies because we think it is important to separate the person from the behavior. 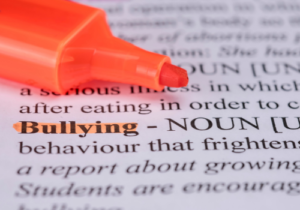 In the same way you will see us do this on stage with other concerns, for example, a student may have a learning disability, but that is NOT who he or she IS. This helps us specifically address behaviors rather than label a person as a whole. We recognize that each person is a unique combination of experiences, strengths and weaknesses. We recognize that it is nearly always more successful to change a behavior in context rather than risk the harm that can come from labeling a person with a negative label that they may feel is so overwhelming that it is impossible to change. We think it is more positive and hopeful  because we know bullying behaviors are  learned and can be changed with support from all of us. And, finally, it is our experience that everyone – all of us – sometimes engage in bullying behaviors. 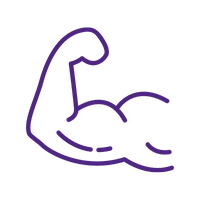 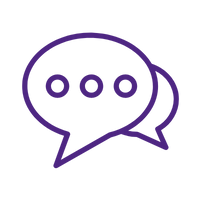 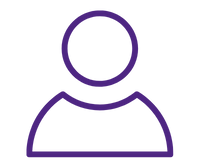 This is any bully that is done with the intent to hurt somebody’s reputation or social standing. Social bullying often happens between friends. It can happen in two ways: either by trying to exclude somebody and make them feel unwanted, or by gaining somebody’s trust and then breaking it. Social bullying could include spreading a friend’s secret all over school to damage their reputation, or encouraging others to ignore, chastise, or threaten a friend. The movie Mean Girls (2004) shows many examples of this kind of bullying. This type of bullying is most common among girls, but can certainly happen with guys as well. In social bullying, the main weapons the bully uses are relationships. 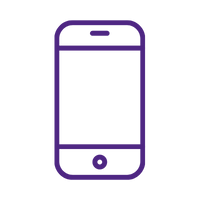 This is any bullying that happens over any technological device. This includes email, instant messaging, social networking sites (such as Facebook), text messages, and cell phones. Cyberbullying is one of the trickiest forms of bullying because it is so new. Many adults are not familiar with the latest technology, making it difficult for them to know what to look for or how to intervene. The weapon the bully uses in cyberbullying is technology.

Appropriate RESPECT Programs: Teaming Up, Between the Lines, Scraps, Reporting, Standing Up 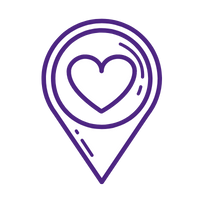 » A Person Who Bullies

» A Person Who Is Targeted

» Unfair Use of Power